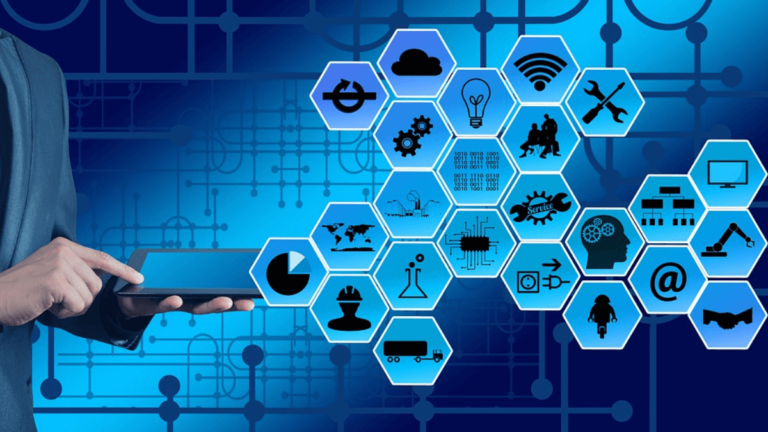 The Behavioral Internet would not exist without technologies that use facial recognition , location tracking and big data , those that focus directly on the individual.

Large companies and services know a lot about you: your interests, your dislikes, how you think or act, what you buy and how you buy it, where you live, how and where you get around, your moods in general and much more.

IoB is still in its infancy, however as more data and analytics become available it will grow stronger. It has enormous potential in its application to the market, it is about taking advantage of technology and data analysis, including artificial intelligence, to influence people's behavior.

How does the Internet of Behaviors work?

The Internet of Behaviors has a close relationship with the loT, as these devices provide valuable information on the behavior, preferences and interests of users, which are what give life to the loB concept.

With the IoB, the possibility of identifying the habits or behavior of people is extended and with all the information it can be personalized to the maximum, for example, advertising, the service or the product that companies offer or even end up influencing our decisions and behaviors.

It could be thought of as a combination of Behavioral Science , which can be broken down into four areas that we consider when using technology: Emotions, Decisions, Augments, and Companionship.

The Behavioral Internet can collect, combine, and process data from many sources, including: business customer data, citizen data processed by governments and the public sector, social media, facial recognition, location tracking, the monitoring of physical activity, fingerprint, among others.

All the technology-induced devices around us act as a portal to collect information. A single smartphone can track a person's online movements as well as geographic positions in real time.

The Internet of Behaviors is an important tool for companies and organizations, since they can obtain a deep understanding of their customers and through this easily influence human behavior.

They will be able to analyze past performance and predict the future. The data collected can help companies plan their development, marketing and sales efforts.

The American technology research and consultancy, Gartner Group , predicts that the individual activities of 40% of the world's population, or three billion people, are digitally tracked to influence our behavior.

Also, that by the end of 2025, more than half of the world's population will be subject to at least one IoB program, be it commercial or government, which means being human in the digital world and that's something to to be vigilant, as despite the many benefits of IoB, it also brings significant privacy and tampering risks.

Gartner announced that the Internet of Behaviors is something that we will be increasingly aware of in our daily lives, in our work and in society in general.

Eye-tracking, facial recognition and voice management: Technologies that are gaining ground in the midst of a pandemic

Eye-tracking, facial recognition and voice management, three technologies that are gaining popularity in the midst of a pandemic because they help us to do business without having to touch highly contaminated surfaces such as elevator buttons, doorknobs, or buttons. from the ATM machine.

How to write a perfect article for blogs (step by step)

What is affiliate marketing and how to get started in 2022?