Google is now also showing a "Short Videos" carousel, much like Tik Tok 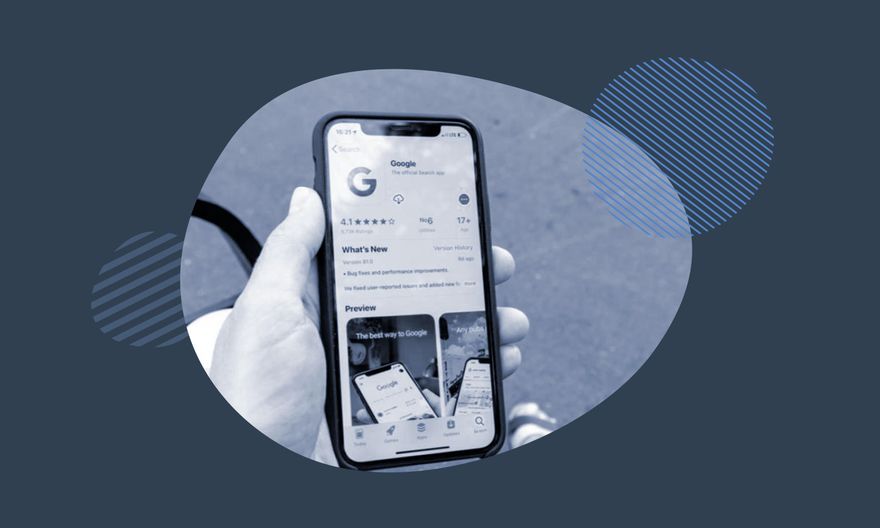 We know that Tik Tok has been a trend, but its format has also become the model for many brands to follow. And Google announced on its platform that they would include video clips that are less than a minute long in the mobile presentation. In the same space that already shows the news that the user gets according to their Google searches.

The youth social network, Tik Tok, has been an inspiration for many applications, since the size of its format allows greater consumption by users. Previously Facebook updated Instagram reels , a new tab that allows users to make short videos and add music, effects or different texts. So Google did not want to be left behind and has joined this trend in test mode.

Although Google already positions certain YouTube videos in the snippets, it has recently begun to test including these short videos in a vertical format, very similar to the service for which Tik Tok became popular. Where can you see it? This update, which is still in a test state, but can be seen in the "*Discover" tab that can be seen from the cell phone and where we currently find data such as weather and news. This Discover tab can also be found directly through the usual Google search engine.

Google is playing with new formats to compete directly with social networks like: Tik Tok. And although for now it is in test mode, the presentation of this type of content (which for now is only valid in India), and the formats that can be seen are extracted directly from the Tok Trell and Tangi applications. The latter is an application that was created by Google with the aim of focusing on the selection of videos for hobbies and other interests.

That although it is still part of the famous "Google area 120", it shows videos of less than a minute that aims to teach people with short videos. As long as this project remains in “Pilot” status, it will only be available for India, but there is a great possibility of inclusion of this format, as revealed by authorized Google sources. Once the test status passes, everyone will be able to access this new update.

Absolutely nothing, because the trends tab is a space created to show users their searches based on their personal tastes, according to what they usually search for on Google. But it will undoubtedly be a change very adapted to this new era of content.

However, the criteria that Google will use to highlight the content are still not clear, it is rumored that they are the aforementioned parameters based on the user's tastes, but it will be something that we will have to investigate at the time. In addition to this same source, it was learned that YouTube may also be playing for the short video format to compete with Tik Tok, but it will be news that we will have to wait to hear.

The test being carried out by Google, which was announced by 9to5Google , shows videos of only 60 seconds in carousel mode, one after the other. It also allows you to add text and icons like the famous Tik Tok social network. So clearly Google would enter entering to compete directly with them. The great novelty is that we are talking about vertical videos, which clearly improve the user experience with the content much more.

Recall that according to Hootsuite in 2019, 99% of users accessed social networks on mobile devices around the world. Data that not only shows that users are consuming content in this way, but also tells us that the experience must be improved by creating content in mobile format. And the great Google company already knew that, which is why the videos will have a duration of less than a minute, and will have a purely vertical form.

Can You Still Make Money Dropshipping?

Buying on AliExpress: How to Stay Safe and Avoid Getting Scammed

7 tips to boost sales on your Shopify store