The Internet of Things (IoT) is the network of things and consists of sensors, software, and other tools. These systems can collect and analyze data without human intervention. The term IoT, coined by Kevin Ashton , began to be used in the 2000s and has become a key part of many industries today. 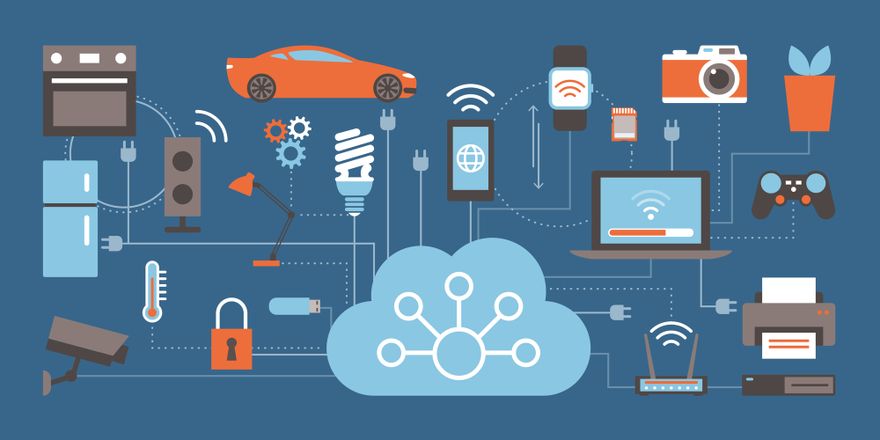 This detailed list of Internet of Things (IoT) statistics is created from trusted sources to provide you with a better understanding of current applications and their future. 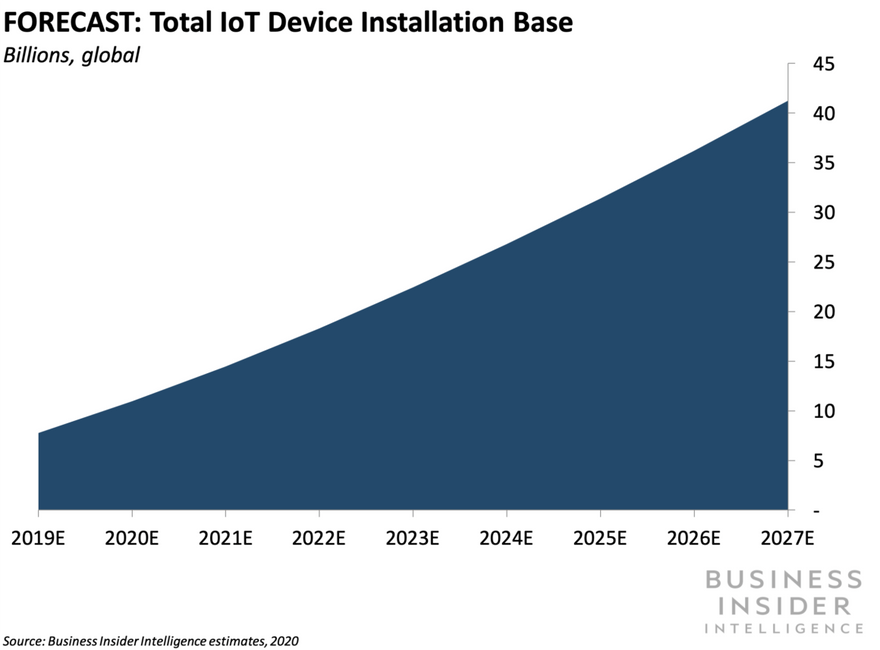 Number of devices and data generated 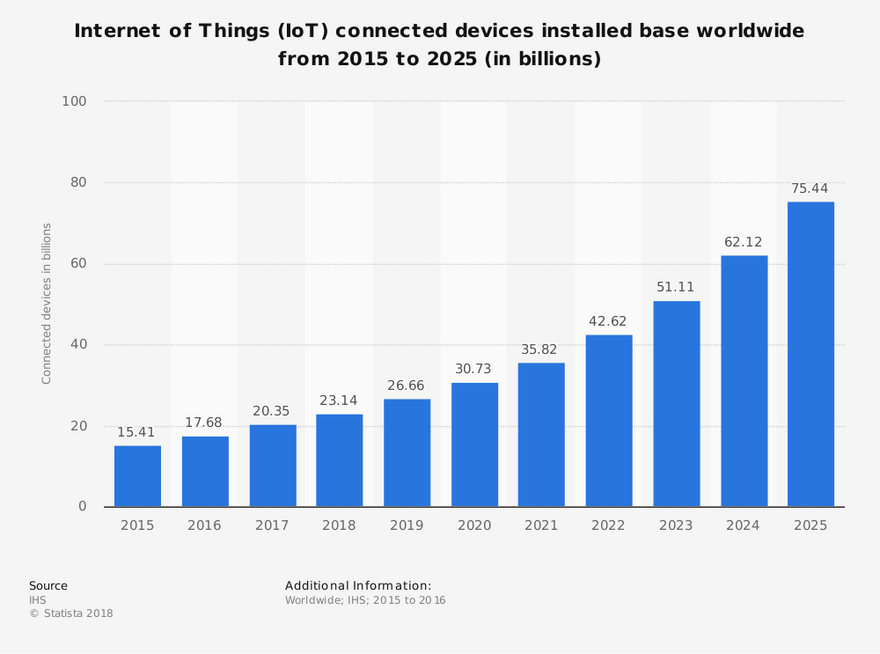 Seven priority areas in the image below are expected to be in high demand for IoT systems integration and professional services. (IOT analysis) 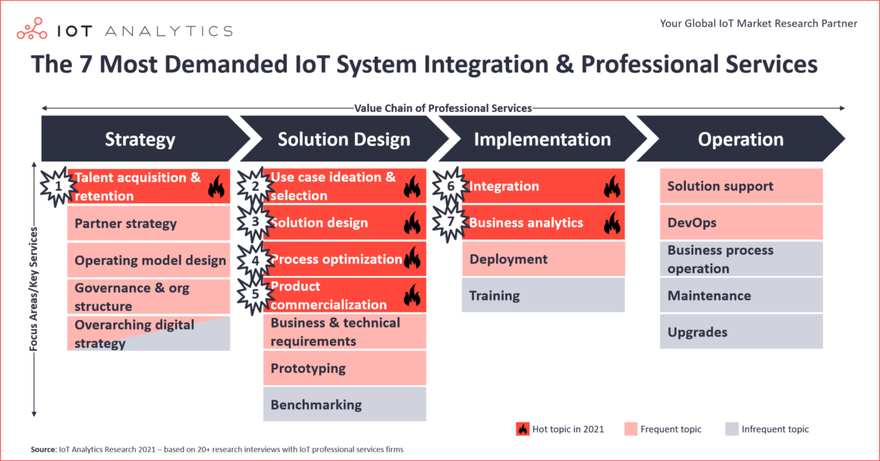 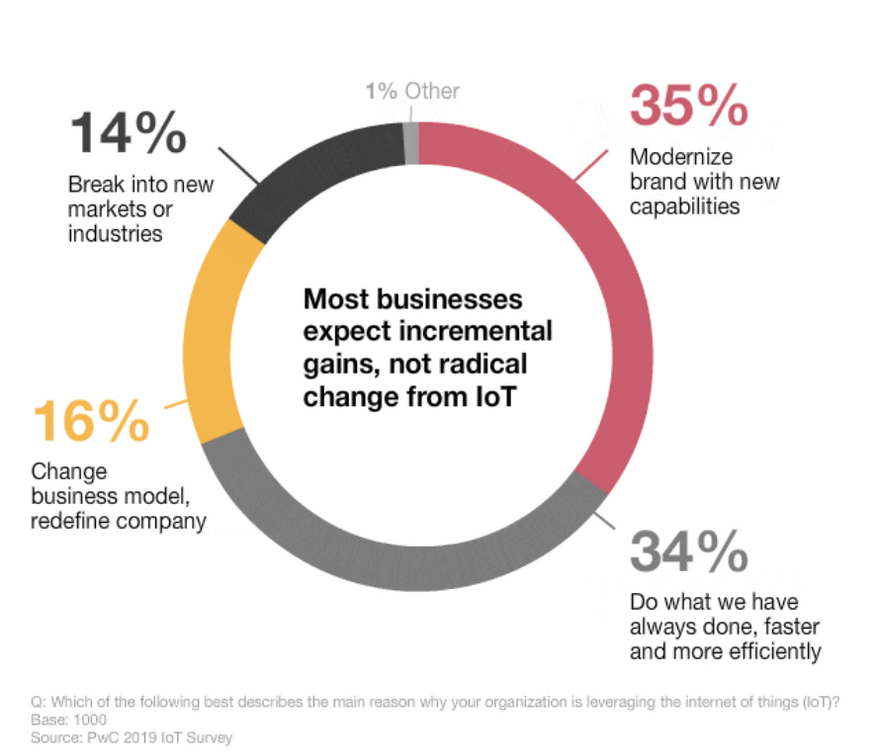 How to position yourself in Google following 19 steps in 2022?

Serpstat: Tutorial and Review of this SEO Tool (2022)

How to write a perfect article for blogs (step by step)